What in the oneworld? Qantas announces frequent flyer partnership with Air France-KLM

As part of the comprehensive new partnership between the airline groups, Qantas Frequent Flyers will be able to fly to over 60 new destinations across Europe and Africa including Biarritz, France; Dresden, Germany; Calvi, Corsica, France; and Bristol, United Kingdom.

In 2018 Qantas established codeshare agreements with Air France and KLM allowing the customers of each airline to connect on flights between Australia and Europe via Singapore and Hong Kong. Customers also benefited from reciprocal lounge access and Qantas Points on Qantas coded flights.

Today’s announcement allows members to access reward seats and earn points on all fares across all Air France and KLM marketed flights globally. Frequent flyers with Gold status or higher will also be able to access tier benefits including priority boarding, priority check-in and extra baggage allowance on any Air France and KLM operated flights.

“Qantas Frequent Flyer is committed to building strong and strategic partnerships with flagship airlines to improve travel options and benefits for our members.

“Members will now have access to hundreds of thousands more reward seats in popular destinations including Paris, Amsterdam, Rome, Barcelona and Athens, as well as new destinations across France, Italy and Northern Europe.

To earn Qantas Points with Air France or KLM, members simply need to enter their Qantas Frequent Flyer number when booking their next flight. Members can redeem available reward seats when they log in and select to “use points” when searching for flights on the Qantas website.

Qantas Points are earned on all eligible booking classes, except on Air France and KLM codeshare flights operated by an airline other than Air France, KLM or Qantas.

From alliances to JVs to whatever comes next

While the alliances they forged benefited airlines in the 90s, are these partnerships still relevant?

More and more, airlines are shifting sides and influence based on share purchase and joint ventures.

This year, Delta Air Lines acquired a 20% share in oneworld member airline LATAM, and LATAM announced its intention to leave the oneworld alliance.

This statement from oneworld on that announcement seems particularly relevant:

“oneworld remains a strong coalition of high-quality airlines. There has been significant progress in member airlines deepening their bilateral relationships, as evidenced by the recent regulatory approval of the American Airlines and Qantas joint business.”

That Qantas joint venture with American is just getting off the ground, but hasn’t kept Qantas in the oneworld playground.

Of course, this is not the first time that Qantas makes partnerships that align with its corporate interests outside of the alliance. The airline’s partnership with Emirates, for example.

These moves strengthen the value to consumers of the Qantas frequent flyer program, and that is particularly important to Qantas which has built its program into a strong lifestyle brand asset.

While airlines may still get some mileage from formal alliance organizations setting standards for the membership that protect their customers’ experience, Delta Air Lines is proving that investment and joint ventures are better strategies to influence product improvements and service offerings.

Will there be a oneworld tomorrow? Or a SkyTeam? Or Star Alliance? Or are we flying towards a more transactional (and perhaps more effective) post-alliance future? 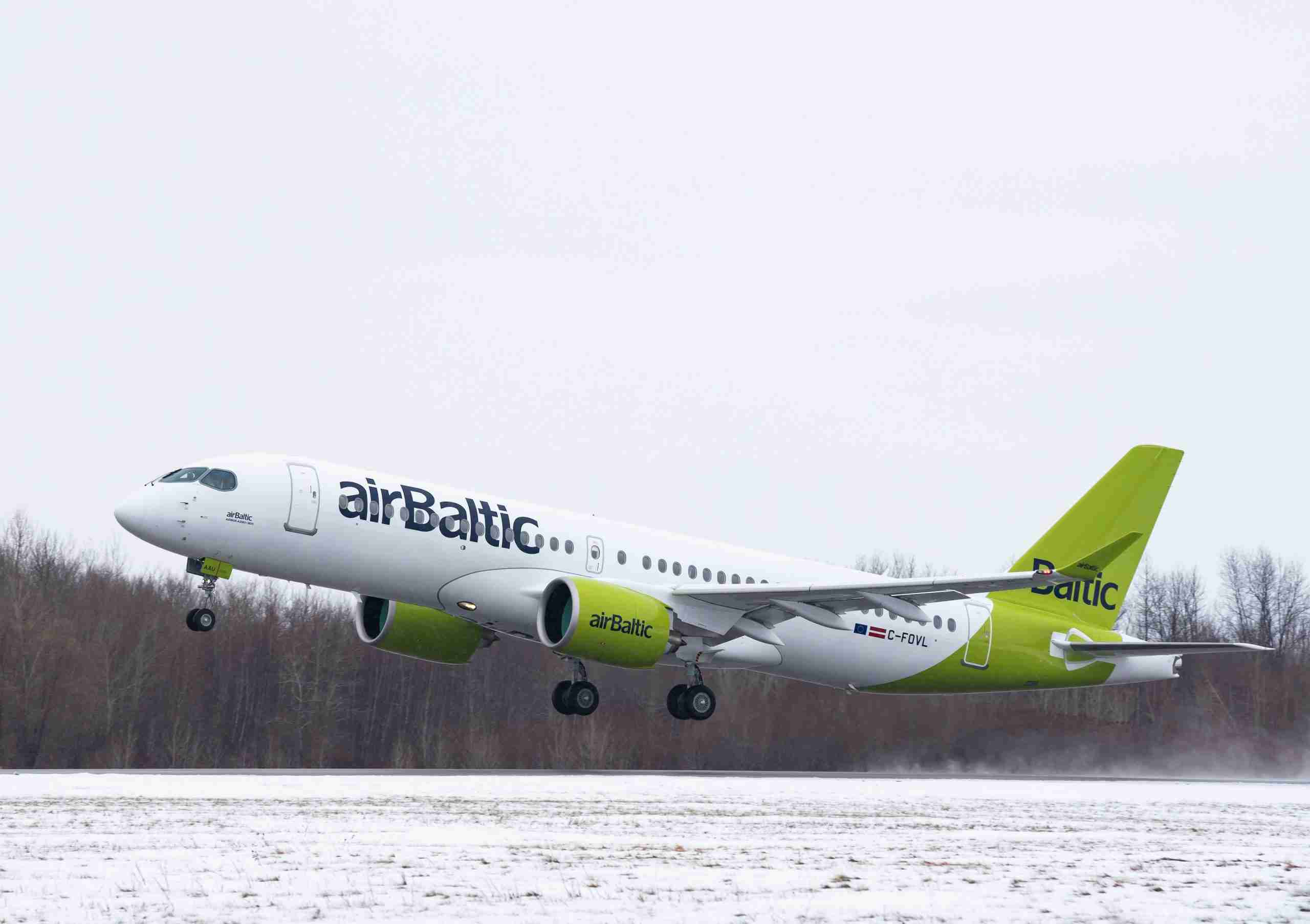 Norwegian Made Me Cry This Week, and I’m So Happy About It

Etihad and Alitalia Reinforce Their Partnership With Liveries Made to Match