The inventor and statesman, who was often called the “first American” because of his tireless campaigning to unify the colonies, will adorn the airline’s newest Boeing 737 MAX aircraft.

The new American hero will serve the new transatlantic routes from Edinburgh, Belfast, Cork, Shannon and Dublin to the US East Coast.

Since its founding, Norwegian has always honoured iconic, historical figures on the tails of its aircraft. Each person who is featured on a tailfin embodies Norwegian’s spirit of pushing boundaries, inspiring others and challenging the status quo.

Benjamin Franklin was born in Boston, Massachusetts and relocated to Philadelphia, Pennsylvania in his late teens where he later started a successful printing business.

Additionally, Franklin was an inventor, statesman and a leading figure in American history. Franklin is best known as one of the Founding Fathers of the United States and authors of the Declaration of Independence.

“We are proud to decorate our newest Boeing 737 MAX 8 aircraft with Benjamin Franklin. Not only is he an American icon, but he was also a truly fresh air thinker and a pioneer for so many reasons,” said Thomas Ramdahl, Norwegian’s Chief Commercial Officer. “Norwegian has always been inspired by brave people who defy convention – and that is Mr. Franklin. It is an honour to recognise an American founder on one of our aircraft, and this gesture also symbolises all of the great things we have planned for Norwegian in the United States.”

Franklin was also witty and pointed writer, leaving behind a wealth of wise words.

Here are a few of my favourites:

There are volumes more one can enjoy reading here:

To commemorate Norwegian’s expansion in the United States, the airline will introduce a series of American icons over the next few months.

Looking forward to learning who will be next! 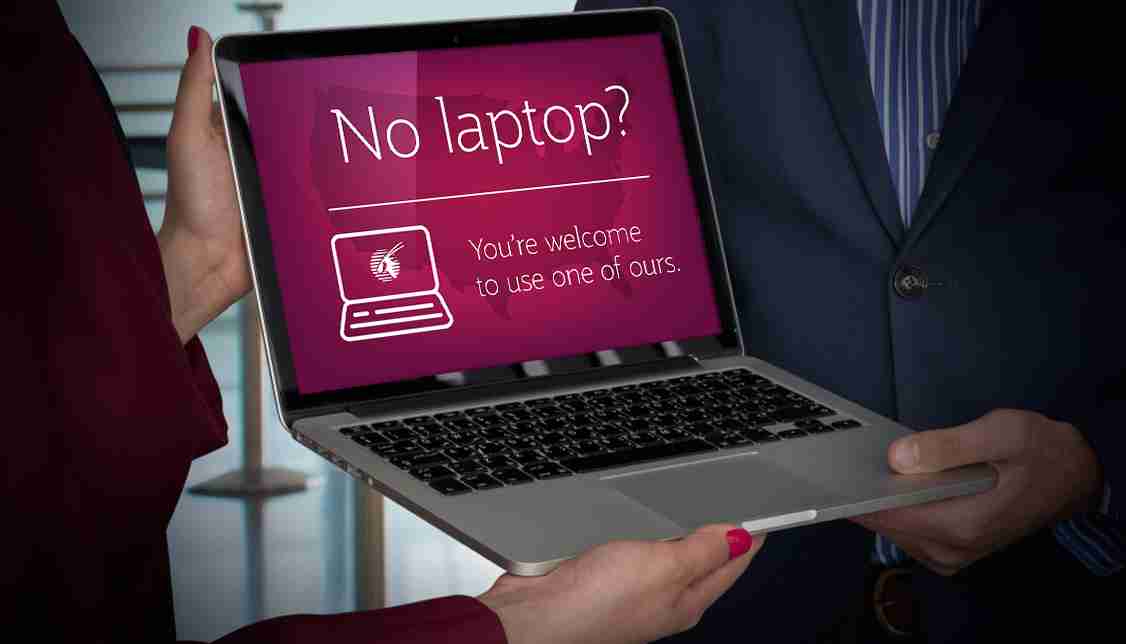 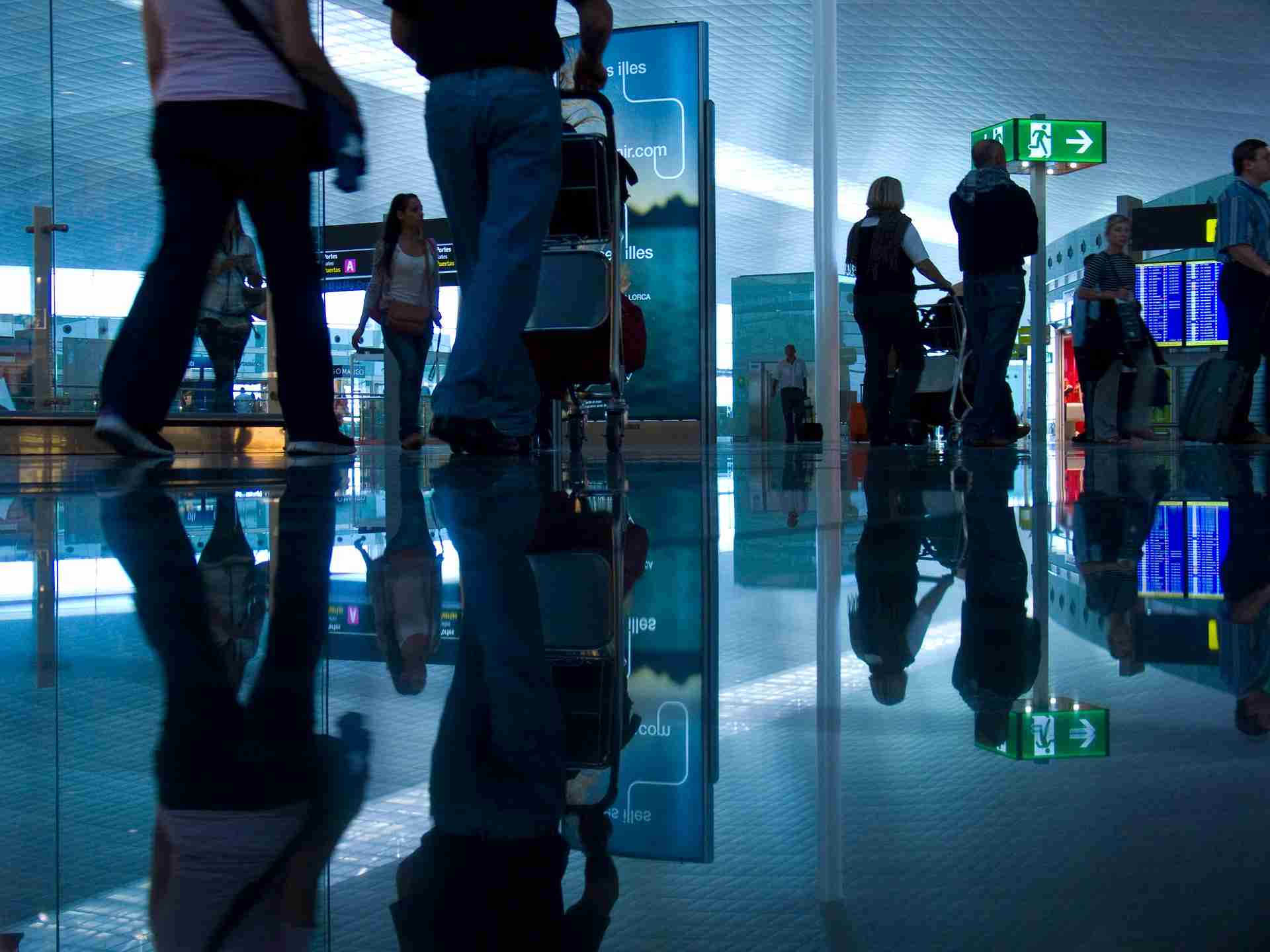