It is a truth universally acknowledged that an author who is greatly beloved must be in need of a Dreamliner.

Norwegian’s latest British tail fin hero, Jane Austen, has finally taken-off and will fly on long-haul routes from London Gatwick Airport to including the airline’s 12 nonstop routes to the USA and flights to Singapore and Buenos Aires.

For a woman who spent her too-short yet prolific life in Hampshire, getting to see the whole of the world like this must be a treat. Then again, Jane Austen, as one of the world’s greatest authors, revealed the truth of the human condition and the complexities of love without having to venture very far. I like to imagine what she might have written after watching how strangers interact on a plane. Her sharp wit would have been exercised on many matters, including the etiquette of reclining seats.

“As Norwegian continues its expansion in the UK, our ‘tail fin heroes’ offer us a perfect chance to pay tribute to some of the greatest Britons of all time. Jane Austen has inspired generations and it is a huge honor to have one of the greatest authors of all time adorn our aircraft.”

It was, indeed, a very sensible choice. 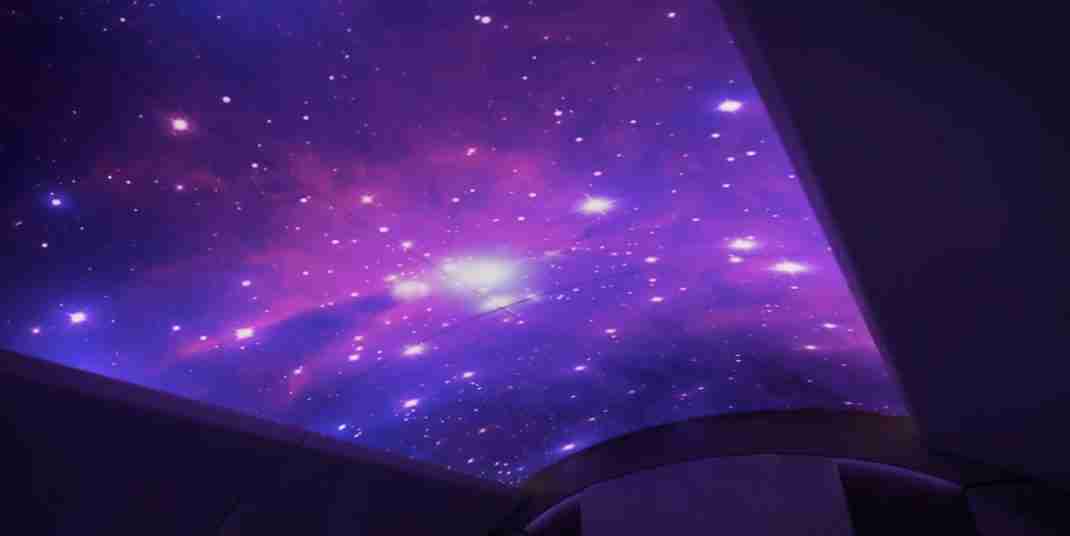 Boeing Lights Up the Skies with HD Future Vision