Imagine my delight on approach at Billund Airport on Friday to find the new SAS A350 sitting on the tarmac! I’m not sure what it was doing there, but I took a quick pick.

It is unlikely but would be a dream come true if SAS considered long-haul routes direct from Denmark’s second-largest airport; the home airport of LEGO’s global headquarters and LEGOLAND (and me)!

Here’s a peek inside the new SAS A350 from the airline’s announcement:

The cabin ceiling of the A350 is the highest in the industry, with vertical sidewalls for more shoulder room, and the overhead bins are the largest on the market. The aircraft has a high definition tail camera providing views of the aircraft during the flight at every seat-back screen.

The business class beds measure a minimum of 196cm, with some even longer, and SAS has installed a durable threshold that also can give a light foot massage.

SAS has developed a new welcoming area at the entrance door where travellers are greeted in a stylish area, featuring inlaid lights and other unique design features. During the flight, this area will serve as a refreshment bar for SAS Business travellers.

32 seats include a leg rest with a foot support feature, 13.3” high-resolution IFE screens, PC-power and high-power USB and a cabin divider distinctly separating the cabin from the rest of the plane.

Travellers in SAS Plus and SAS Go can enjoy a special snack shop designed to encourage passengers to take a walk to boost health onboard.

228 seats with 11.6” IFE screens with high resolution, high-power USB, a bi-fold meal table and a water bottle holder. The plane also features a “cross-aisle” passageway midway through SAS Go, for the benefit of passengers and crew.

The A350 features also a new work environment for the crew. In addition to eight spacious beds for cabin crew and pilots, galleys have been redesigned to provide better, larger work surfaces for cabin crew. Furthermore, the A350 has iPads both to help with personalization of service and make it easier for the crew to automatically report faults to maintenance, and more

An Important Milestone For SAS Fleet

This is the first of eight Airbus A350s to enter the SAS’ fleet. It will begin service from 28 January 2020.

“The A350 is a milestone in the extensive renewal of the SAS fleet which will consist of the market’s most advanced and fuel-efficient aircraft. With this aircraft, we reduce the fuel consumption compared with the aircraft it replaces, which means reduced carbon emissions by up to 30%. Also, the external noise footprint will be reduced by 40%. Along with the new livery, the A350 is a symbol of a more sustainable and competitive future for SAS,” says Rickard Gustafson, President & CEO, SAS.

SAS designers and engineers have looked at all elements of the aircraft and designed an interior to match and enhance the high comfort level, while also minimizing weight and thereby reducing carbon emissions. Several of SAS’ features are based on important feedback from our customers.

“The aircraft is one of our biggest investments, enabling us to provide an outstanding travel experience. We look forward to welcoming our passengers on board this state-of-the-art aircraft,” says Rickard Gustafson.

On each flight, a total of 300 travellers and crew can look forward to a cabin environment with the quietest double-aisle cabin, an optimized cabin altitude, with more fresh air, and advanced control of temperature and humidity.

The first A350, Ingegerd Viking, will enter long-haul service on the 28 January 2020. It will be based at the SAS hub at Copenhagen Airport [so it only popped-in at Billund] and will operate on seven routes during the first year, including Chicago, Beijing, New York, Tokyo, Shanghai, Hong Kong and San Francisco.

The direct Copenhagen-Haneda route will be served by SAS’ new Airbus A350 aircraft.

“Japan is already a very popular destination, and this will provide a positive boost for our travellers, both in relation to business travel and tourism. The new service offers an attractive timetable to Haneda and we hope it will be well received and appreciated by our travellers throughout Scandinavia and Japan,” says Rickard Gustafson, President and CEO, SAS.

There is a large Scandinavian common market with a strong interest in Japan, both for leisure and business travel. The route is particularly well-timed as SAS is in a unique cross border partnership with the three national Scandinavian Olympic and Paralympic Organizing Committees and will be their principal airline partner during the 2020 Olympic Games in Tokyo.

“SAS looks forward to the opportunity to serve Haneda from summer season 2020 in time for the Olympic and Paralympic Games. With this initiative, SAS aims to support Olympic athletes in the national teams of Denmark, Norway and Sweden in their quest for Olympic success,” says Gustafson. 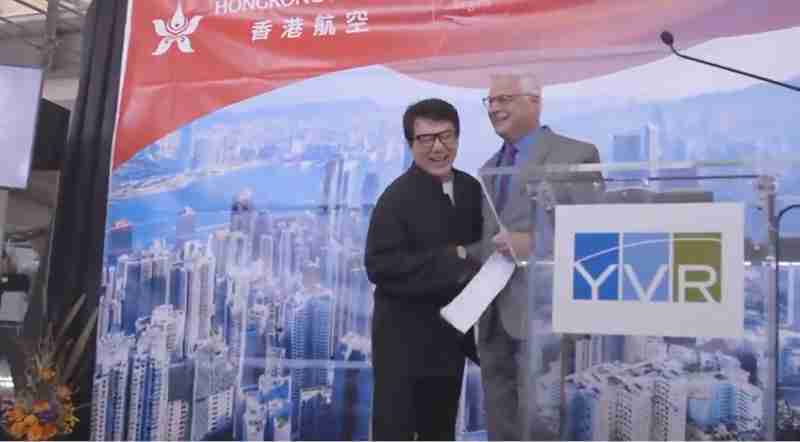 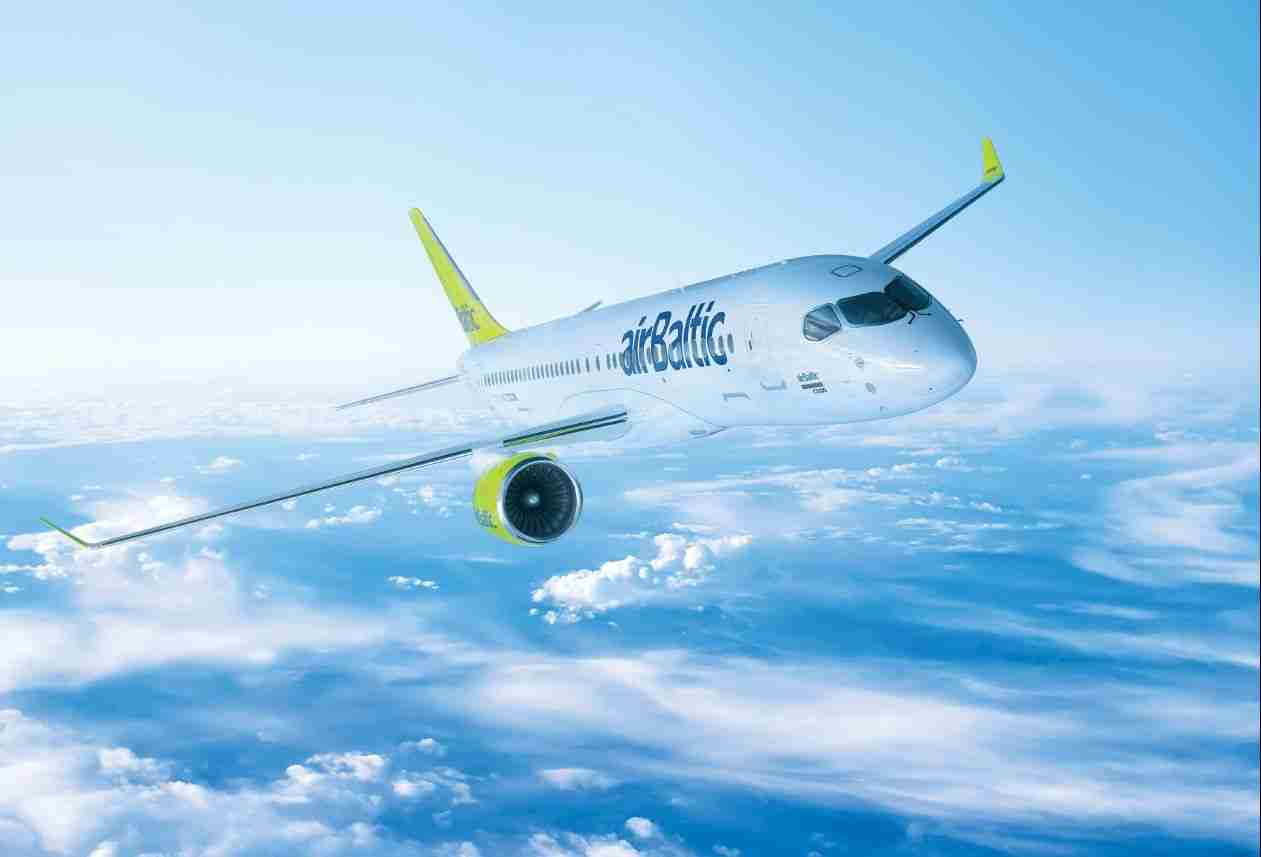