If you’re finding it difficult to fall asleep lately, easyJet has you covered in the most AvGeek way ever, in support of a charitable cause.

easyJet has put together a new single and album of “Jet Sounds,” recordings of soothing engine noise to help transport you to the ‘land of nod’.

The airline has also posted a 10 hour video on YouTube which also features lovely sky images of its new A320neo aircraft in flight.

Sleep Council research reveals that 22% of Brits sleep poorly most nights but experts believe that listening to white noise could have sleep-inducing effects.

The single and extended cut album was recorded at 39,000ft en-route from London Gatwick to Nice and features the sublime harmonics of a pair of CFM56, twin spool, high bypass, turbo fan engines. The album and single were released on Friday 11th August.

The recording was inspired by research, which confirms that white noise can help to send people to sleep.  Recent reports explain that white noise allows the brain to block out sleep interruptions by displacing background noise and loud interruptive peaking sounds such as traffic, snoring and barking dogs.

Recordings of ‘white noise’ have also been used to calm babies, aid studying and even help overcome writer’s block.

“The soft, repetitive, ambient drone of white noise can drown out sounds, gently settle the brain and aid the onset of sleep. There is also strong evidence that it can dampen out disruptive noises that can disturb our slumber. The low throb of a powerful jet engine is ideal for this. easyJet have captured the perfect tones for the release.”

easyJet points out that it has released the album in a competitive week in the music charts. The airline faces rivalry from chart-topping popstar Pink, indie band Bastille and American rockers Fall Out Boy. That said, given the weather, buying an album of soothing jet engine sounds may be just the ticket to soothe frayed nerves and ensure restful sleep!

This promotion is also a good way for the airline to make a point about the improved passenger experience on its quieter, more fuel-efficient and earth-friendly aircraft.

“Since the introduction of the NEO with its quieter cabin, we’ve created a more relaxed environment for our customers. We thought we would share this experience and help our customers get a good night’s rest in their own home, whilst helping to raise money to support The Children’s Sleep Charity. Who knows we might even become the first airline to hit the UK top 40 single and album charts.”

“We’re delighted that easyJet are donating the proceeds from the sale of the single and album to our charity, these funds will help us to further support children and families with sleep issues and provide accredited training for professionals.”

White Noise Machines can cost up to £40 to purchase however ‘Jet Sounds by easyJet ‘is available to download as a single for just 0.79p and an album which features an extended cut for £7.99 from iTunes, Amazon and Google Play – with all proceeds donated to The Children’s Sleep Charity. There will also be limited edition vinyl prints available exclusively via easyJet’s Twitter page. 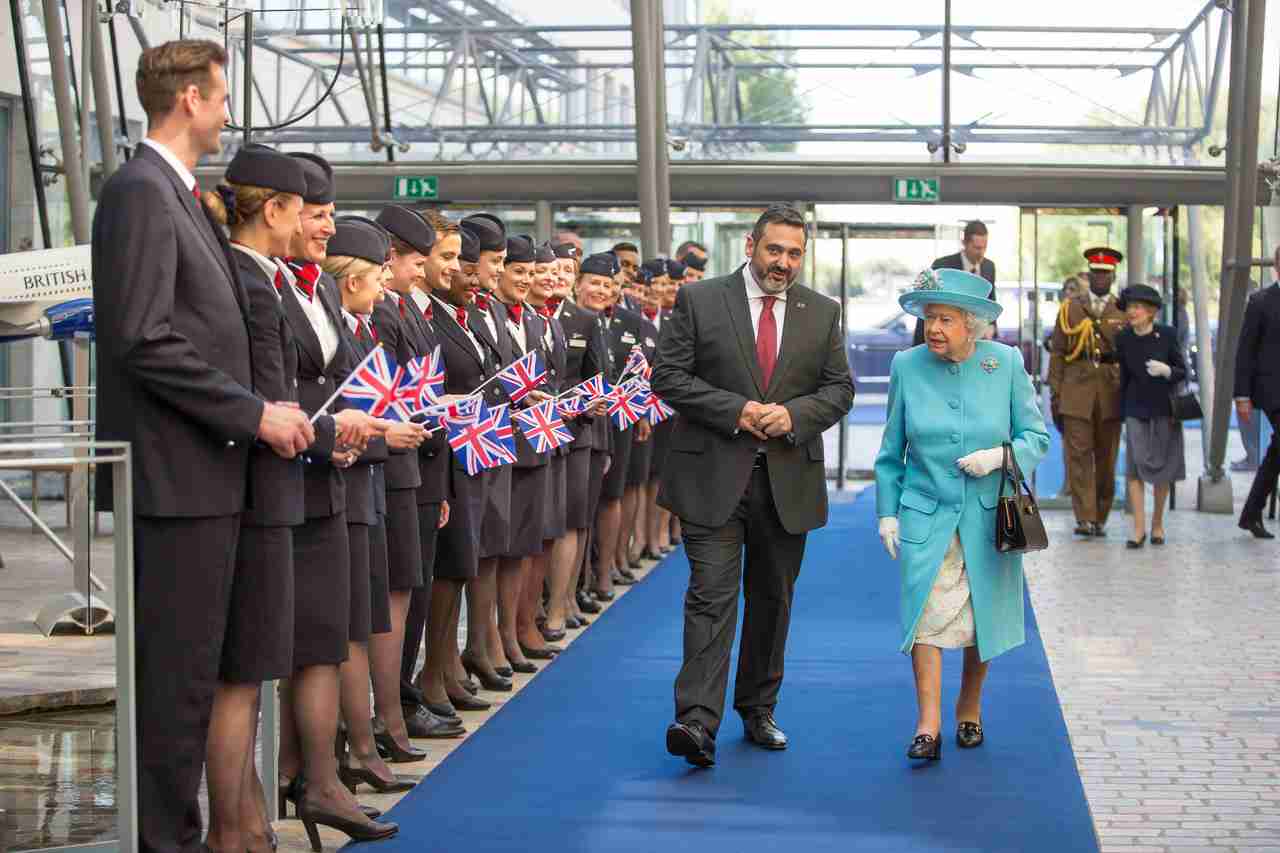 A Look At British Airways’ 20 Resolutions for 2020 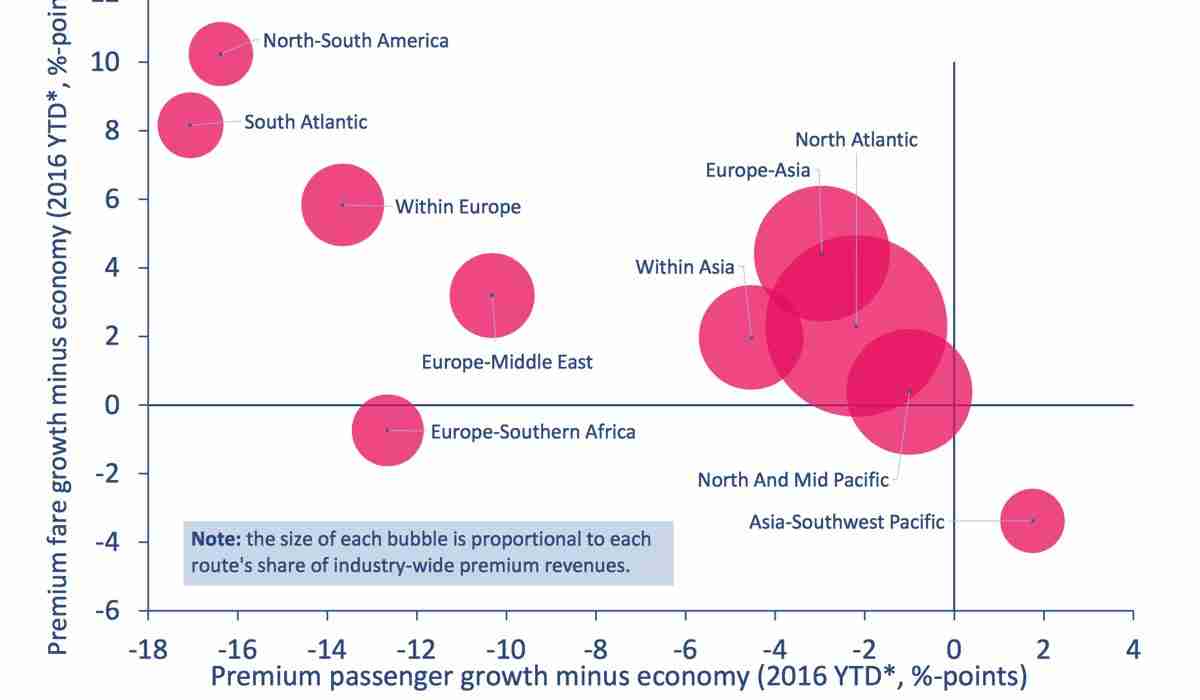