Hey! Stop messing with your PED and pay attention to the *&!^*//ɠ Safety Video. Please.

Confession:  I am a safety nut.

You can’t blame me.  In addition to making aircraft look nice by dressing them up with elegant covers, attractive pleated curtains, and plush bulk-head panels, the company I worked for (sixteen years of my life) made safety equipment.

A large part of my job was to speak with Engineers and Purchasing Directors at the world’s leading airlines about the value and importance of the safety devices on their aircraft.

I attended a number of Cabin Safety Conferences, and met Cabin Safety Managers from around the world.  I also had a direct responsibility to the FAA, CAA, and EASA on these matters.

In short, aviation safety became a very important part of my life.

I’ve seen many of my fellow passengers ignore the safety instructions because they’d heard it all a hundred times before.

In a way, I understand.  It does seem pretty repetitive, once you’ve travelled as many miles as some of the powerhouse frequent flyers out there have.

But the safety instructions become incredibly important when you least expect it.  That’s the point.  Accidents, by definition, are not planned events.

As I said on my post this Sunday, air travel is the safest form of transport.  Statistics prove that its only getting safer.  This year, Boeing prepared a comprehensive report of Commercial Jet Airplane Accidents which clearly demonstrates this.  The annual worldwide accident rates have dropped from more than 50% in 1959 to nearly zero percent in 2012 (per million departures).

You’ll notice, though, when you read the Boeing report, that 16% of accidents occur just after takeoff and during the initial climb.  That means passengers don’t have very long after the cabin safety briefing before the plane reaches a safety-sensitive phase of the flight.

I hate to sound like a girl scout, but it does pay to be prepared.

None of the passengers on the aircraft expected USAirways Flight 1549 to ditch in the Hudson in 2009, just after takeoff.  Captain Chesley Burnett “Sully” Sullenberge accomplished the impossible when he successfully landed the Airbus A320 on the surface of the water.  As NTSB board member Kitty Higgins told the New York Post in a January 17, 2009 article, what Captain Sullenberge did “has to go down the most successful ditching in aviation history.”

Most times, sadly, it does not go that well.  Don’t take my word for it, though.  Ask an expert, like Dr. Todd Curtis of airsafe.com who says in his Top Ten Safety Questions:

“In an aircraft accident where the plane is seriously damaged or one or more occupants are injured or killed, the severity of the injuries depends on many factors, some of which may not be apparent until an accident occurs. For example, there have been many accidents involving heavy smoke or fire where survival depended on the ability of the passengers to not panic and to quickly remove themselves and others from the aircraft after landing.”–Dr. Todd Curtis, airsafe.com

I want to emphasise that “survival depend[s] on the ability of the passengers to not panic and to quickly remove themselves.” .

Regrettably, cabin crew are injured or killed in aircraft accidents too.  They many not be able to assist passengers when the moment comes, much as they would want to, and much as they train to do so.  That is why they show us the safety video and give us the safety instructions speech at the beginning of the flight, before taking off.  Once the aircraft is in the air, if there is a crisis, there is little time to respond.

Cabin Safety Managers understand this.  It is their job to study accident response and to train crew to handle even the least prepared of passengers.  But our safety also depends on us.  What we do in an emergency, how well and how quickly we respond will make all the difference between life and death.

Today’s salient conversations in the aviation industry seem to be around the ongoing chatter about the free use of electronic devices on board (which I’m totally in favor of) and the NTSB Releasing their Report on Asiana Flight 214.

These two items are strangely connected in my safety-conscious mind.  As I said, I believe we should allow the free use of electronic devices on board, even for making phone calls, but we passengers will have to be careful not to get too distracted by our gadgets and pay attention to the safety briefing.

Airlines are going to have to work harder to grab and keep passengers attention during this critical pre-flight briefing.

That’s why I celebrate innovative airlines who go out of their way to engage the passenger and encourage them to pay attention.  Recently, I’ve run across two which I very much liked, and which haven’t had as many hits as Virgin’s (admittedly amazing) Safety Dance Video.  I wanted to give these other two airlines special mention.

Air New Zealand are doing a lot right in their promotion and branding of the airline, including tapping in on Hobbit-Love, but, they really tickled my funny bone with this safety video featuring the incomparable Betty White.

I think this is probably the best of the videos I’ve seen, precisely because none of it takes place in or near the cabin.  The open-air setting just works.  It’s funny.  It’s different.  It communicates all the critical information in a memorable way.

As a very close second (and with the holidays finally here) I thought I should also give special mention to Delta for their holiday safety video.  It’s seasonal, fun, and very effective.

Oh, what the heck.  I can’t resist.  Here’s the Virgin Safety Dance, just because it really is great:

It’s no surprise, though.  Virgin have a long tradition of producing innovative, captivating, and fun safety videos.  It’s nothing less than what you’d expect from this trendsetting airline.

If you don’t do it for them, do it for yourself.  You might be the only person you can count on in an emergency.

That’s it.  I’m done with the lecture.

I’ll just close by wishing you happy holidays and many safe flights to us all, in the coming year and beyond! 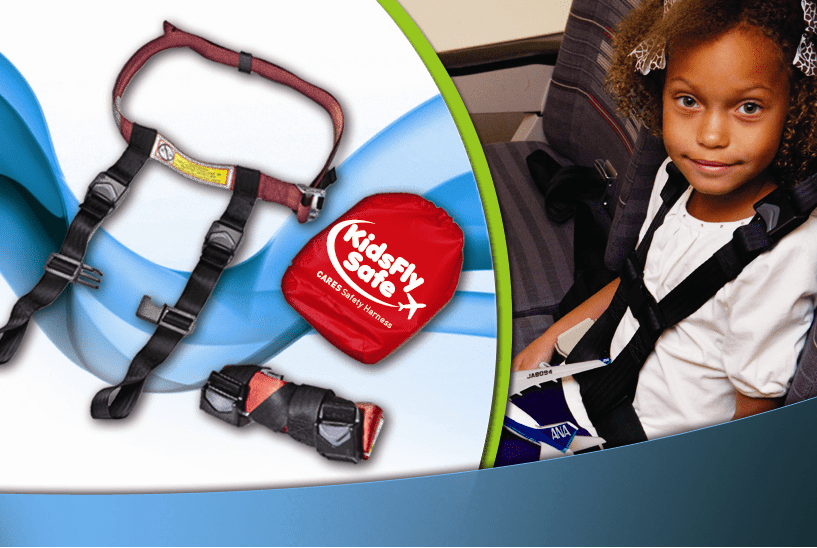 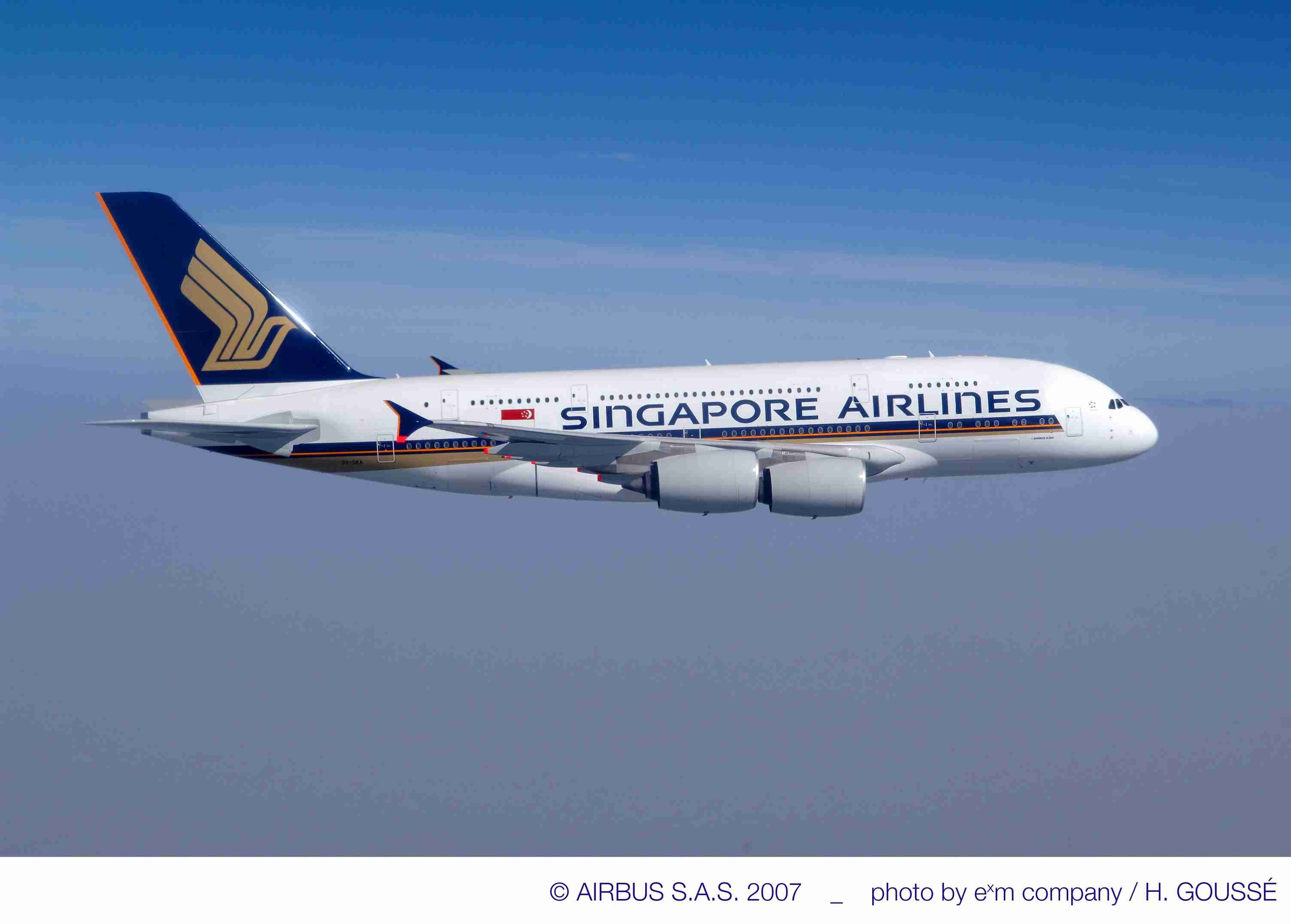 16 thoughts on “Hey! Stop messing with your PED and pay attention to the *&!^*//ɠ Safety Video. Please.”